You are here: Home > What difference can you make to dementia research?
By Dr Laura Phipps from Science news on 5 December 2013 0

This is a cross Blog post with The Dementia Challenge.

As the UK’s leading dementia research charity, people often ask us whether they can help with the research effort in dementia. The answer is yes and there are lots of different ways to get involved.

Everyone has their own reasons for getting involved in research. Some have a wish to learn more about their own condition. Others are driven by the experiences of a relative or friend with dementia, and some have little knowledge of the condition but a strong desire to help others. 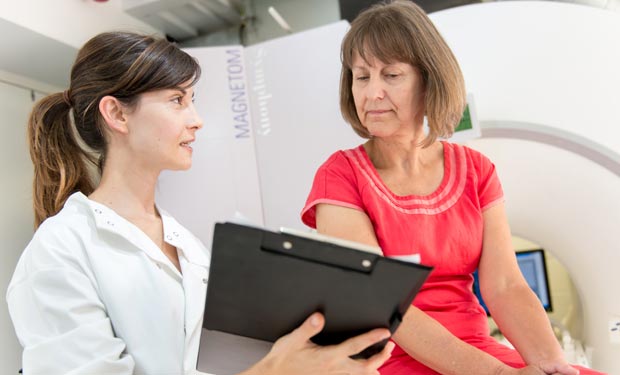 Whatever motivates people to want to get involved in research, people with dementia and their carers are vital to its success. There are lots of different stages of research where you can get involved. Here are some examples:

When the Prime Minister’s Challenge on Dementia launched back in 2012, it was estimated that only around 4% of people with dementia were involved in research. One commitment of the Dementia Challenge is to increase this figure to 10% by 2015.

Earlier this year Alzheimer’s Research UK conducted a national public survey into attitudes around involvement in research.  The majority of people asked (57%) said that they would be willing to get involved in dementia research. For those people who were reluctant or unsure, the main barrier was a lack of information about what is involved. This is something that we are keen to change.

Of course, there’s no obligation for people to take part in research and those who sign up are always able to take a step back at any point. But we believe that everyone should be given the opportunity and have access to the information they need to decide if it’s something that could be right for them.

That’s why we’re supporting the ‘OK to Ask’ campaign led by the National Institute for Health Research to encourage the public to ask their doctor, nurse or consultant about opportunities to get involved in clinical research. We’ve also created a short film with the Dementia and Neurodegenerative Diseases Research Network (DeNDRoN), to follow a couple on their research journey.

If you want to know more about how to get involved in dementia research, visit the DeNDRoN website or ring them on 0203 2064960.