You are here: Home > 4 emerging non-drug approaches to tackle dementia
By Robin Brisbourne on 25 July 2018 3

When we think about future treatments for dementia our minds may immediately think of new drugs. From vaccines to antibiotics, aspirin to statins, drugs have had a revolutionary impact on our health and wellbeing.

Developing new medicines is a major focus for the research you’re helping us to fund at Alzheimer’s Research UK and research initiatives like our Drug Discovery Alliance are accelerating progress towards new, life-changing dementia drugs. 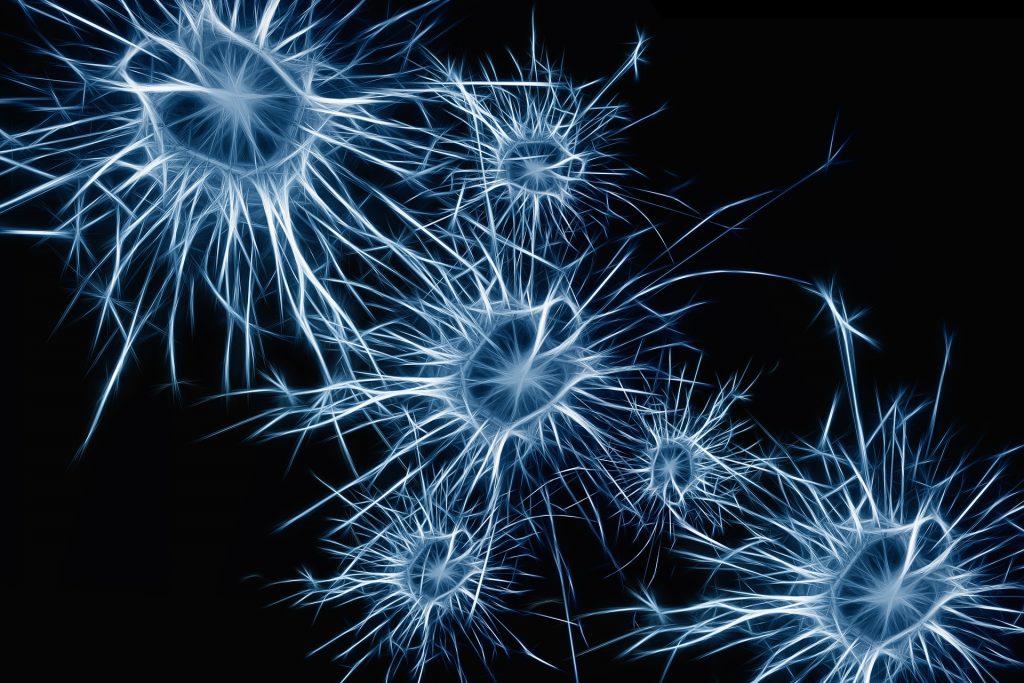 But this is not the only avenue we are exploring, and non-drug approaches also hold real promise in limiting the devastating effects of dementia. You are helping us to support researchers at University College London who are investigating whether hearing aid use could help slow cognitive decline, as well as a team at the University of Cambridge who are encouraging people to make lifestyle changes associated with a lower dementia risk.

Yesterday, in a session of the Alzheimer’s Association International Conference 2018, researchers presented some of the latest research into innovative, non-drug approaches that could help to improve symptoms or slow the development of dementia.

Many people with Alzheimer’s disease experience a general loss of motivation or a lack of interest in activities they previously enjoyed. In fact, apathy is thought to be the most common behavioural symptom of Alzheimer’s, affecting more that half of people with the disease. It has been linked to faster progression of symptoms, it makes it harder for people with dementia to go about day-to-day life and can be difficult for those who look after them too.

Researchers from the University of Arkansas explored a technique called transcranial magnetic stimulation (TMS), which involves stimulating particular areas of the brain with electromagnetic pulses. In a pilot study involving 20 people with apathy and Alzheimer’s disease, they found that magnetic stimulation improved apathy and boosted a person’s ability to do everyday tasks. Importantly, it was safe to be explored in larger studies, which will now explore the finding further.

Lighting the way to better sleep

Researchers from New York spoke about their experimental work adapting lighting conditions in a care home. They used a lighting system designed to boost circadian rhythms. These rhythms are the biological clock that regulates our sleeping cycles and the team hoped this approach could help tackle sleep problems in people with Alzheimer’s disease.

Researchers placed the lighting system in the spaces where people with Alzheimer’s spent most of their waking hours. They found that when they used lights that delivered a high circadian stimulus, residents has better quality sleep and saw positive changes to their mood. 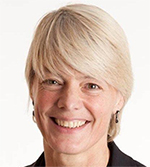 “Getting a good night’s sleep is important for our brain and has many wider health impacts. Many people with dementia experience sleep problems and understanding how we could minimise these symptoms could lead to important benefits to many people’s lives.”
Dr Carol Routledge, Director of Research at Alzheimer’s Research UK

Exercise programmes— more of a boost for women?

Physical exercise has been a key focus as a potential non-drug treatment for slowing memory and thinking decline, but this research has thrown up some conflicting results. One presentation at the conference yesterday suggests that sex differences may account for some of the variation in these studies.

Researchers from Canada analysed data from a six-month clinical trial of aerobic training in older people with mild memory and thinking problems, finding that compared to usual care, the training significantly improved thinking skills in women, but not in men. 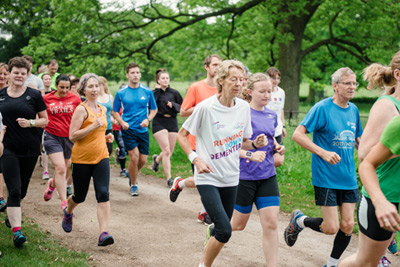 A separate analysis of a 10-year long study of 2,873 older adults found that women who say they do more physical activity showed less decline in thinking skills over the course of the study, but the same benefits were not present for men.

Men are not off the hook though. Of all the lifestyle factors that have been studied, staying physically active –particularly in middle age– emerges as one of the things most strongly linked to a lower risk of dementia, but this research suggests that sex-specific exercise interventions may help to maximise benefits to brain health.

Approaches that combine multiple interventions may ultimately have the greatest impact on memory and thinking at a population level. One major research study called the FINGER trial has previously shown that integrating physical activity, cognitive training and dietary changes into a combined treatment programme could help reduce the rate of cognitive decline.

In new research presented by researchers in Canada, 200 volunteers with mild memory and thinking problems were given either combined physical training, tablet-based cognitive training and vitamin D supplementation, or just one of these interventions alongside dummy treatments.

Their preliminary results suggest that after six months, volunteers had better cognitive scores if they used a combination of the approaches, compared to those who just did one element of the programme.

Dementia is our greatest medical challenge and to bring about new ways to help people affected by dementia sooner, it is crucial that researchers come at this challenge from as many angles as possible. As scientists continue to make vital progress towards new, life-changing drugs, research is paving the way to other approaches that could also yield important benefits.

The session at the conference yesterday is a great example of how, by using innovative technologies, carefully adapting home environments, or encouraging targeted lifestyle changes, researchers are leaving no stone unturned in the search for new ways to tackle symptoms and improve lives.

What do fizzy drinks and TV watching have to do with brain health?
Looking for answers beyond the brain