You are here: Home > Alzheimer’s Research UK Conference 2014
By Jane Elsom from Research Funding on 28 November 2013 0

Preparations for the 2014 scientific conference in Oxford are well under way. It’s now eight months since the successful Belfast Conference, where we managed to avoid the snow with over 200 delegates attending this lively and interesting event.

There was lots of positive feedback from the Belfast event; attendees told us how friendly it was, and a great way to get together with others from the research community. A stand out session certainly seems to have been the panel discussion and this is something that we’re keen to replicate in future conferences. 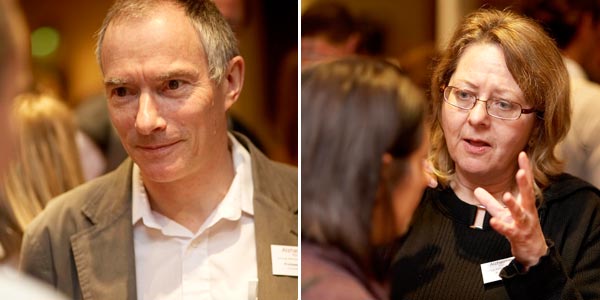 The Conference is returning to Oxford in 2014, coincidentally where the very first Alzheimer’s Research UK Conference was held back in 2000. Then, there were a handful of attendees who were there as representatives of their Network Centres. In 2014 we’re expecting there to be 300 dementia researchers at the Conference from across the UK and further afield. The Conference is no longer restricted to Network members and any researcher with an interest in dementia can now come along.

The Conference is being held at the Said Business School, Oxford on 25 and 26 March 2014. Richard Wade-Martins, Oxford Network Centre Coordinator, and his colleagues have been working hard to put together a wide ranging programme with something of interest for everyone. There will be presentations and discussions on:

There’s a lot of excitement building about the Oxford Conference already, with an interesting line up of speakers discussing what’s set to be a fascinating series of debates and an excellent mix of modern and historic Oxford venue locations. 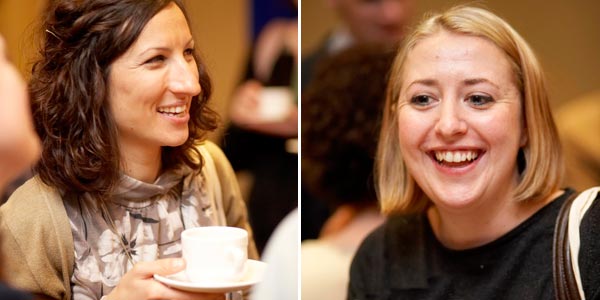 It would be great to see you there – our conference website has further details with online registration at www.alzheimersresearchuk.org/conference.

The Oxford Network Centre is also putting on a Dementia Awareness Public Open Day on 22 March 2014 where Oxford clinicians and scientists will talk about their work. This event is open to the public and for further details please see their website.