This blog is a cross-post with The Huffington Post.

Almost daily, we are inundated with headlines about the devastating impact of dementia – on a personal, social and financial level. This week’s headlines featured a new report highlighting the increasing pressures on England’s health services, partly due to the rising number of people dying from dementia. The report, the Marmot Indicators Briefing, published by the UCL Institute of Health Equity, also revealed that for the first time in years, gains in life expectancy are slowing down.

According to the findings, life expectancy at birth is still rising across England, but it is increasing more slowly than it was in 2010. Researchers are now predicting that women will now only benefit from a one-year increase in life expectancy every 10 years and every six for men – compared to every five years and three and a half years respectively in 2010. At the same time, increases in remaining life expectancy for people reaching the age of 65 have also slowed. But importantly, the report shines a spotlight on one of the factors driving this trend: the number of deaths from dementia are on the rise.

While this report paints a bleak picture, it does act as a wake-up call that dementia is our greatest medical challenge and that we must act now. Dementia is the biggest cause of death for women in the UK, and the second biggest for men. Currently, there are 850,000 people in the UK living with the condition and this number is expected to grow to one million by 2025 – although the heartbreak it causes will be felt much more widely, with the impact rippling through families. Age is the biggest risk factor for dementia, and as people are living longer, too many are finding themselves spending more of that time in poorer health.

What makes this challenge even more urgent is the broader effect dementia has on a person’s ability to manage a range of other chronic health conditions in later life. Many older people are living with conditions that have an impact on their health, but dementia means this challenge becomes a double-whammy both for those affected, and for our health services, which are already struggling to deal with the challenges posed by an ageing population. 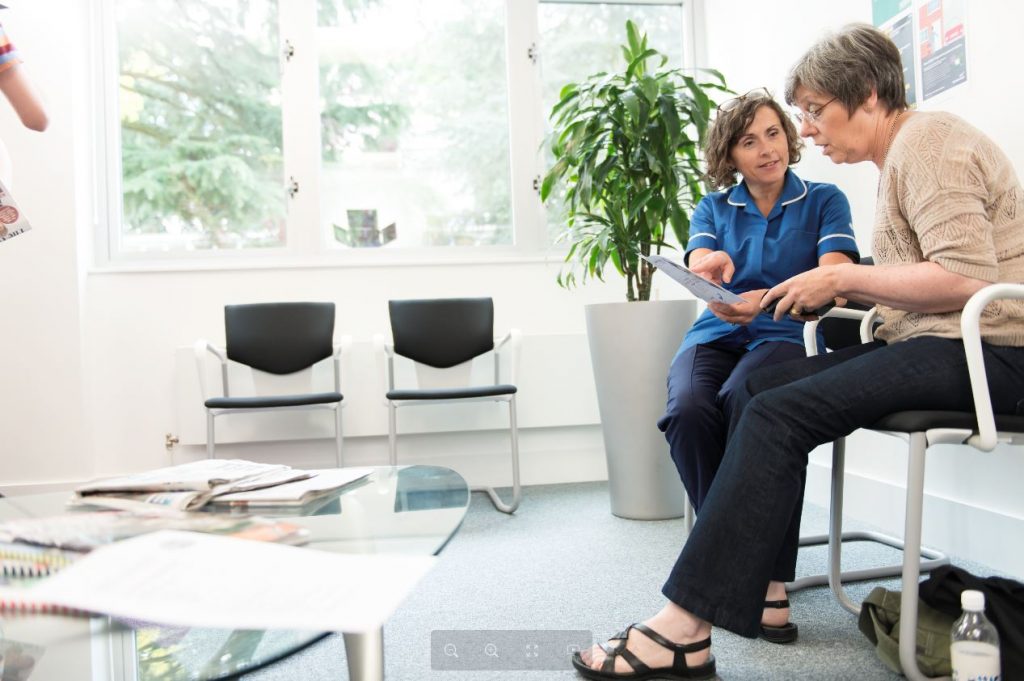 But we do not have to continue on this path. At Alzheimer’s Research UK, we know that we can defeat dementia through the power of research. That is why we have set ourselves the mission of bringing about the first life-changing treatment for the condition by 2025: it’s an ambitious mission, but one we know we can achieve with the right funding and collaborations. As well as investing in research, we need to arm people with the knowledge that dementia can be beaten, and galvanise them to join our fightback against the condition.

Dementia is not a natural part of ageing. It is, in fact, caused by physical diseases which attack the brain and we know diseases can be beaten through research. Thanks to significant investment in other health areas like cancer, we’ve seen breakthroughs that have offered people hope, while also giving them a future they thought they may never have.

We want to emulate the same successes for those impacted by dementia. In recent years, dementia has been climbing up the political agenda and has become a national priority. But the job is not done yet. This renewed focus must continue if we are to achieve our mission and deliver the breakthroughs that people with dementia and their families so desperately need.

Could your health data help power dementia research?
Behind the headlines: can one in three dementia cases be prevented?