You are here: Home > Forget-Me-Not
By Laura Pearson-Clark from Fundraising on 13 March 2014 0

A family from Magherafelt in County Derry, whose husband and father had early-onset Alzheimer’s disease organised a memorial benefit in his name at the Titanic Belfast, on 7 March 2014.

Forget Me Not, The Patsy Duffy Memorial Benefit, was organised in his memory by his wife Janette and four daughters, who wanted to run a positive event, raising awareness and funds. Actor and Alzheimer’s Research UK supporter James Nesbitt was there, alongside broadcasters Sarah Travers and Connor Phillips, who all hosted the evening.

The event was a fantastic success, and we’ve got some photographs from the red carpet on the night.

A huge thank you goes to the Duffy family for their dedication. All their hard work will make a significant difference to dementia research in Northern Ireland and beyond. 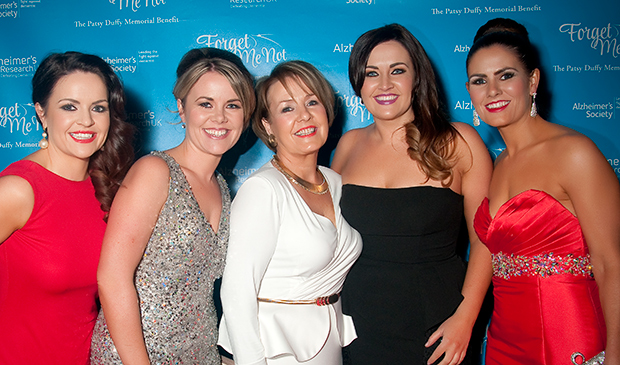 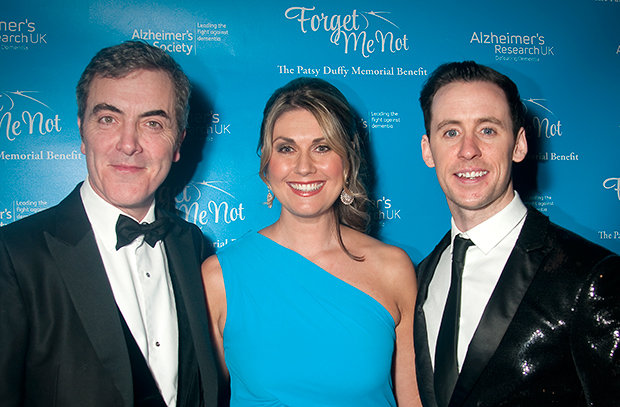