You are here: Home > From taxi driver to professional carer: I’m so proud of Dad for new career after caring for Mum
By Laura Thomas on 13 June 2019 0

When my mum died of Alzheimer’s disease in 2016, I spoke at her funeral. I really wanted everyone to know how special and amazing my mum and dad’s marriage had been and how much they loved and cared for each other. I also wanted to let our friends and family know how proud I was of my dad, who had given up work as a taxi driver a few years earlier to care for my mum full-time.

Now, three years later, I am still just as proud of my dad as I was then. Probably even more proud. I’ve seen him go from becoming Mum’s carer, to now working as a Senior Care Worker in a nursing home. It’s a career change I don’t think any of us would have predicted, but one that makes total sense now and is probably the best thing to come out of the situation we found ourselves in. 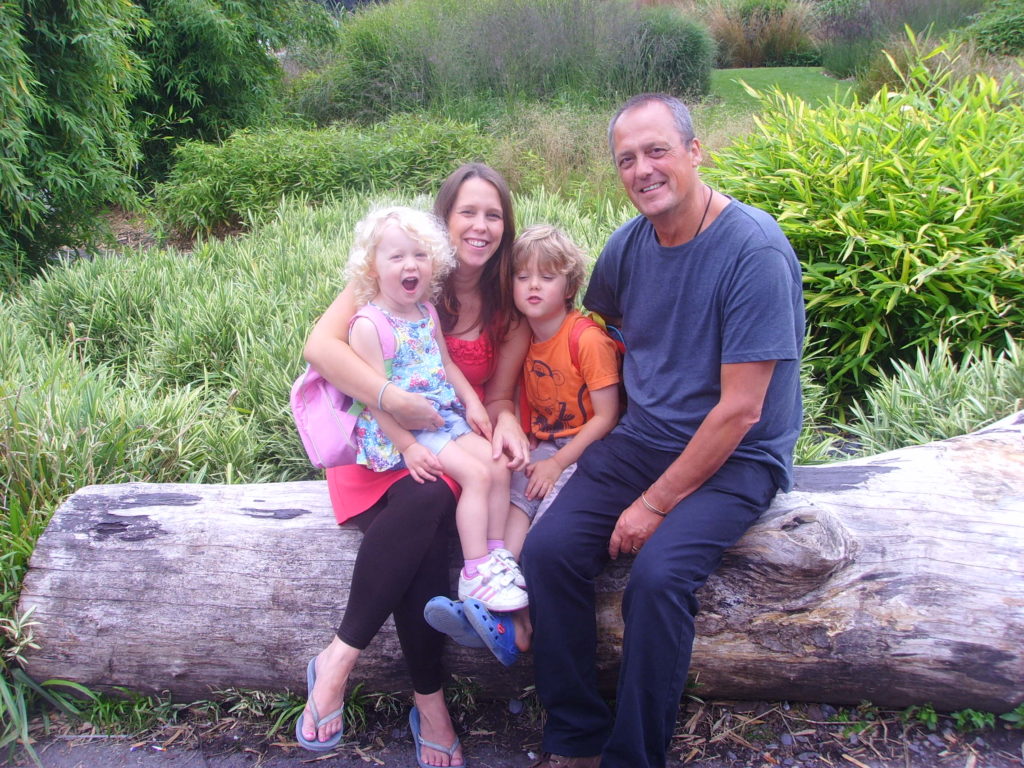 I watched Dad lose the love of his life in one of the cruellest ways imaginable. Anyone who has been through the process of watching someone they love be diagnosed with and then eventually die of Alzheimer’s disease will know what I mean when I say that the grieving process starts years ahead of their eventual death.

A very different future to the one you imagined opens up and everything changes. My sister and I found this devastating, but for my dad it was even harder.

Mum and Dad had been together since their teens and were still so romantic, happy and loving together. They were always holding hands, hugging and laughing and they gave me and my sister a wonderful example of what a good, strong marriage should look like.

Don’t get me wrong, they weren’t perfect – obviously they argued like everyone else and I’m sure they’d say there were times they found things hard, but ultimately they were a really strong team and were always there for each other.

The Alzheimer’s diagnosis floored them, coming only four years after my mum had been diagnosed with breast cancer.
While cancer was horrible, scary and a massive shock, being told Mum had Alzheimer’s was a whole new ball game. We all knew there was no chance of treatment and recovery. Mum had got better from her cancer – she never would from this.

As the disease progressed, it became obvious that she needed full-time care.
Financially this was hard, and I can’t even imagine the emotional strain this must have put him under. He didn’t moan or complain about this though – to him this was the obvious step and what he wanted to do to make life better for Mum and to know she was safe.

Eventually Mum and Dad had to move from the three-bed semi-detached house they both loved, to a much smaller but more practical bungalow.As it turns out Mum wasn’t there long as she deteriorated to the point where she needed round the clock nursing care in a specialist home.Dad was devastated by this. He wanted to keep her at home and look after her as long as he was physically able. To come to the realisation that she needed to move somewhere else was so hard for him.

I know he felt like he was letting her down and it was awful to see him feeling that way. It took Dad a long time to accept that he had done everything he could.

Mum would 100 per cent have told him this herself if she was able, but of course she couldn’t, so the rest of us tried as hard as we could to help him come to terms with it.
After a few months Dad realised he wanted to carry on in his role as a carer, this time employed in a nursing home specialising in people with dementia.

Honestly, if you’d asked me, my sister and my mum if that would have been his future career we would have laughed, but I really think it was the job he was meant to do and Mum’s illness helped him see that. 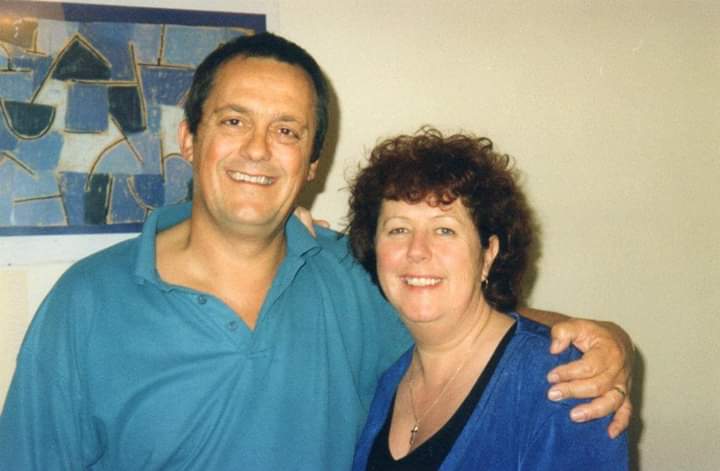 Mum also used to be a carer and she’d come home after a long shift exhausted but knowing she’d helped people who really needed it. Dad used to tell her he didn’t know how she did it, yet here he is doing the same job and helping some of the most vulnerable people.

This Father’s Day I really want Dad to know how much I love him and how proud I am. Not just because of his job, but because of how he has dealt with the last few years.
By rights him and my mum should still be together, planning their next holiday to their beloved France and just pottering round the garden they both loved. Life has taken a very different turn for Dad but he has got up, brushed himself off and carried on.

Mum’s memory lives on and nobody could love her more. In sickness and in health indeed.

Alzheimer’s Research UK is running a special campaign called #ThisIsDad for Father’s Day, celebrating what makes dads special and the moments that define them.

You can join in by posting a picture of your dad on social media and explaining why he’s so special. Don’t forget to use the hashtag and tag in @ARUKnews on Twitter and AlzheimersResearchUK on Facebook and Instagram.

View all posts by Laura Thomas →