You are here: Home > In the news – Dementia, Drugs, and Dolphins
By Ed Pinches from Science news on 27 October 2017 0 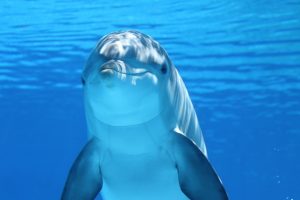 Percentage of the week

48%
Lower risk of dementia in those with atrial fibrillation who take anticoagulants compared to those who don’t, according to one new study.

Last, but by no means least: 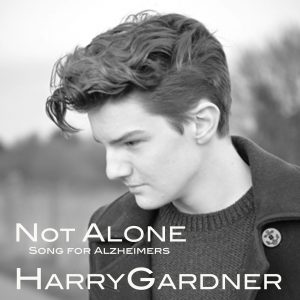 What dementia means for ethnic minorities in the UK
Behind the headlines: could a nutrient drink slow down Alzheimer’s disease?