You are here: Home > In the News – Food, Frequencies, Pharma Funding
By Ed Pinches from science news on 10 January 2018 0

Last week we reported that Cambridge-based scientists provided new insights into a protein that plays a role in a number of progressive brain diseases. They found that in Alzheimer’s disease, the hallmark protein tau started to build up in nerve cells that were strongly connected and constantly communicating with each other. Whereas in another disease involving tau, progressive supranuclear palsy, the protein tended to appear in nerve cells that used the most energy, regardless of any direct connection. The researchers suggest that this reflects different processes underlying the spread of tau in the two different conditions and could result in scientists pursuing more targeted approaches to tackling these diseases in future. The story was covered in the Daily Express and the Sun newspapers. To find out more, read our full story here.

A call for pharma to stay the course

Recent news that the large pharmaceutical company, Pfizer will refocus efforts away from dementia research highlights one of the major barriers which stand in the way of bringing about the first life-changing treatment for dementia. We are calling for a recommitment from pharmaceutical companies to continue efforts to fund research into dementia, which is the leading cause of death. Read our Director of Policy, Dr Matt Norton’s statement in full here.

Could sound therapy be used to tackle Alzheimer’s?

This month’s edition of NewScientist magazine discussed a potential new brainwave therapy for Alzheimer’s disease, the story was also covered by the Daily Mail. Our Chief Executive Dr David Reynolds, described the results as “promising” but said that we can’t assume that people with Alzheimer’s will respond to noises playing at the frequency of 40 hertz in the same way as the mice in the study.

Researchers in the US have linked a daily serving of green leafy, vegetables to a slower decline in thinking ability. The researchers calculated that the difference in the rate of thinking decline between the group who ate the most of these vegetables and the group that ate the least was equivalent to 11 years of ageing. 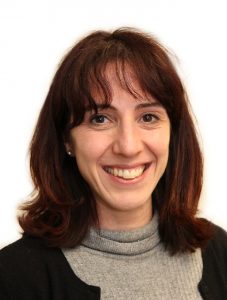 “Fruits and vegetables are a key component of a nutritionally balanced diet, but figures suggest that many of us struggle to eat our five-a-day. As well as helping to support our overall physical health, this research adds to evidence of a link between a diet rich in vegetables and a healthy brain”

The story was covered in many of the national papers, and you can read Dr Imariso’s full quote here.
Diet regimen improves Huntington’s symptoms in mice

Huntington’s disease hit the headlines late in 2017. Now researchers in the US have investigated whether a diet regime known as time restricted feeding could help prevent the onset of symptoms in mice with features of Huntington’s disease. The study suggested that restricting meal times to the same time each day improves sleep quality and muscle activity in mice. Read our expert opinion here.

Researchers in China and the UK have tested an experimental diabetes treatment on mice with features of Alzheimer’s disease. The research indicates the drug may improve certain aspects of memory and thinking ability and limited brain changes associated with Alzheimer’s. The story was covered by national papers including the The Daily Mail, The Independent and The Daily Express with our Chief Scientific Officer featured discussing the results. Read the full story, including Dr Reynold’s comment here.

Also in the news:

Grainne McGowan decorated her eyebrows over the festive season to help raise funds for dementia research in honour of her dad, who is living with a rare form of the condition. 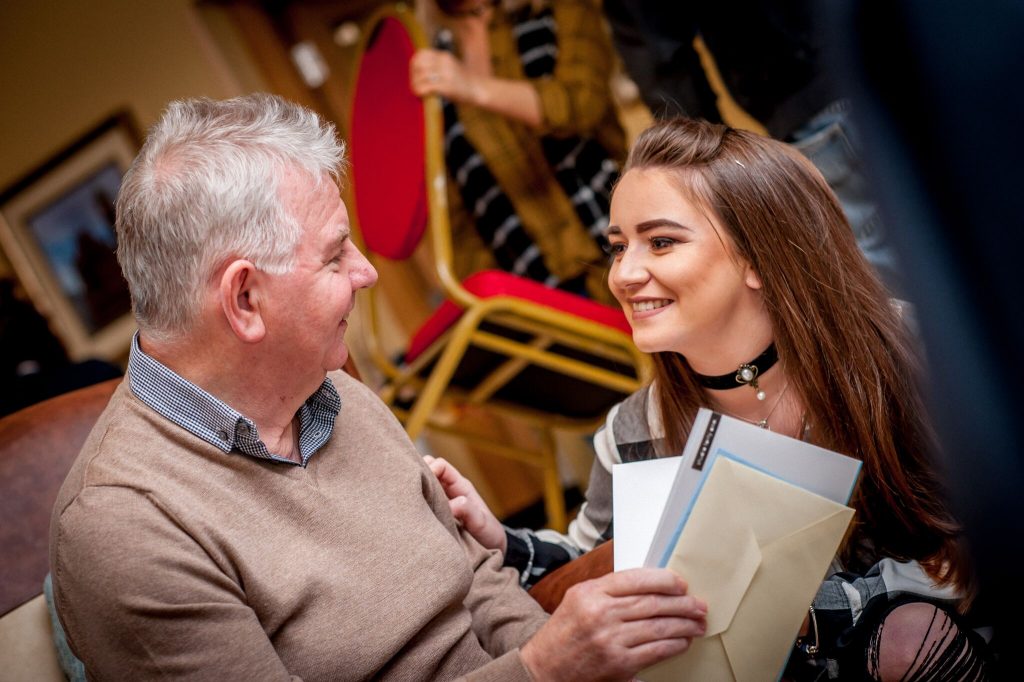 The 22-year-old donned her ‘Glitterbrows’ in Metro Bar in Derry and has raised over £1,500. Grainne, carried out her normal working duties – but with the added twist of having glitter on her eyebrows. The story was covered by the Derry Times,  and you can read the full story here. You can donate to her just giving page here: https://www.justgiving.com/fundraising/grainneglitterbrows

The top 5 issues that will impact dementia research in 2018
Head injury, sport and dementia: should we be worried?