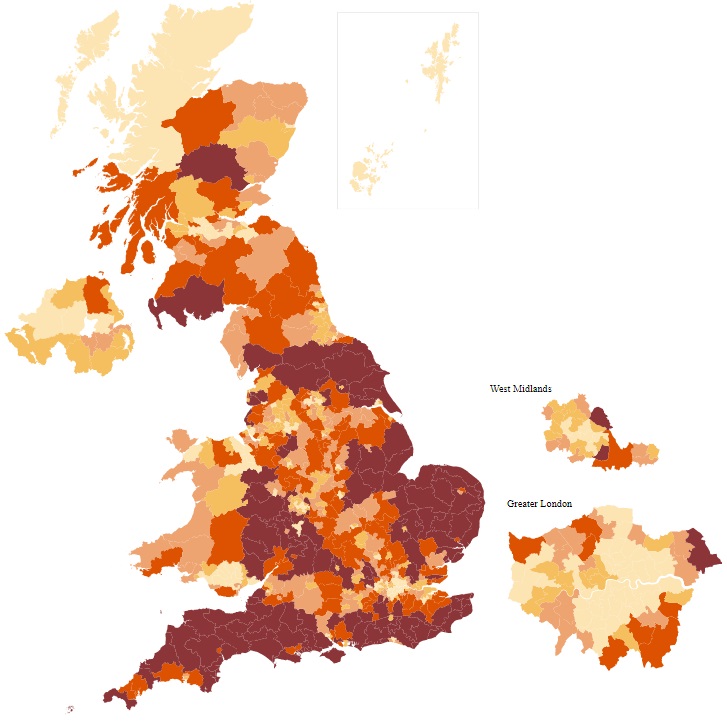 Percentage of the week

2.8%
Percentage of the population of Christchurch who have dementia.

Women and dementia has been featured a lot in the headlines this week:

The Blood and the Brain – where is the link?
Dementia books for children