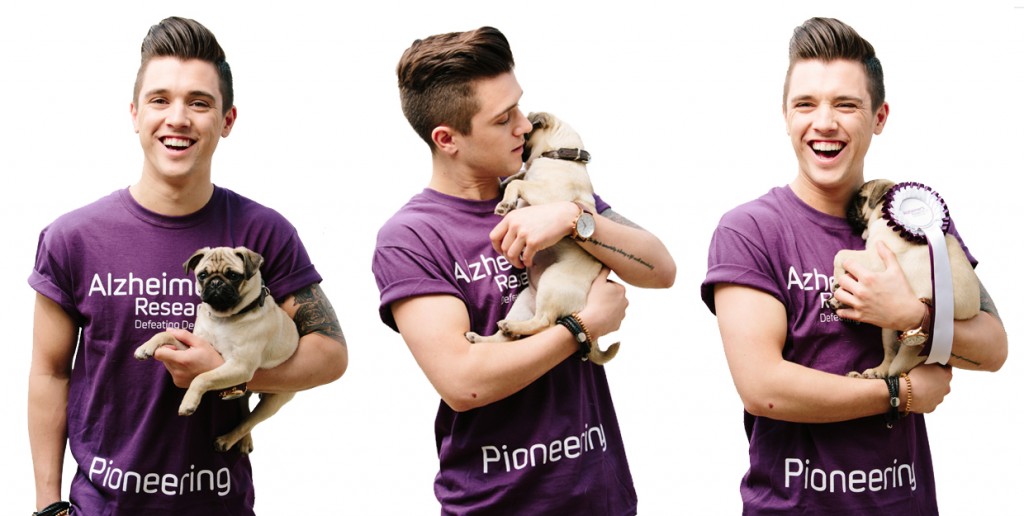 I’m sure many of you reading this post will be wondering why a member of a boy band is championing dementia research. Well, imagine not recognising the faces of those closest to us. It’s scary, right? Sadly, many people with dementia face this every single day and the condition is affecting thousands of families across the UK right now – some of our loyal fans included. 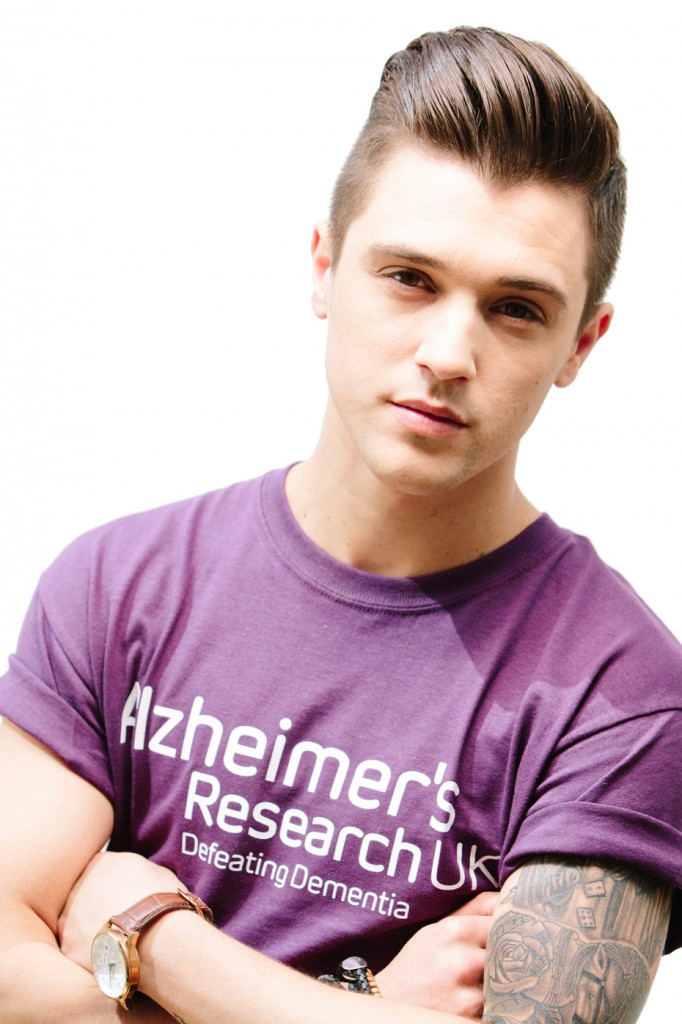 I have been touched by the numerous messages I’ve received from JCats affected by dementia since I began supporting Alzheimer’s Research UK earlier this year.

Each one had a heartbreaking story to tell. One fan shared the pain of losing both her grandmothers and her great grandfather to Alzheimer’s disease. Another said she felt she ‘lost’ her grandma several years before she died as the disease took hold.

Many people my age don’t give dementia a second thought. But what a lot of people don’t realise is that while dementia mainly affects people over the age of 65, it can affect younger people too.

But age aside, all cases have one thing in common – it’s the families who have to watch their loved-ones disappear. It’s young people who’ll reap the benefits of today’s pioneering research and that’s why it’s important to do our bit.

I first met the good folks at Alzheimer’s Research UK during a photo shoot for the charity back in July. While the day was a lot of fun – I even managed to rope Dad and my pug, Lola, into a few shots – it was all for a serious cause.

Dementia is our biggest health challenge and research is the answer. That’s why I’m supporting Alzheimer’s Research UK to defeat dementia.

Check out the video message I recorded for Alzheimer’s Research UK earlier this year!

Jamie ‘JJ’ Hamblett is a member of chart-topping pop group Union J who shot to fame on the ninth series of The X Factor in 2012. They are signed to Sony Music subsidiary RCA Records. Their debut single Carry You charted at number 6 in the UK top 40, with their follow-up song Beautiful Life, also making the top 10. Both tracks were taken from their self-titled debut studio album, released on 28 October 2013.
View all posts by Jamie 'JJ' Hamblett →

In the news: The genetics of Alzheimer’s risk
Behind the Sofa