Mum and Dad were just 17 when they met at a fairground. Dad always said it was love at first sight and they married as soon as they could. World War II had just begun. My family is from the North East and growing up with my brother, Alan, I remember there was always a lot of laughter. 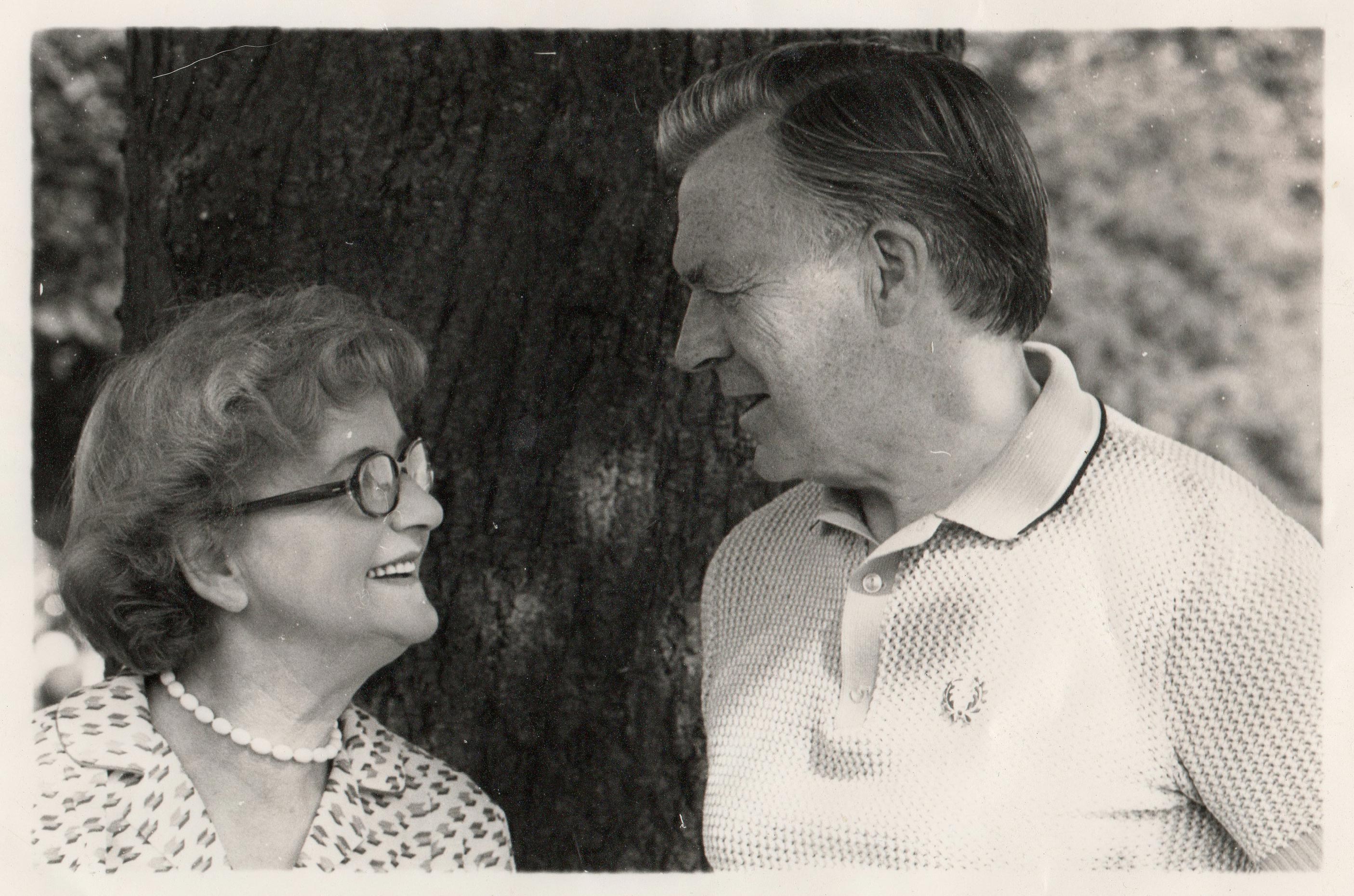 We moved to Bristol for Dad’s work when I was 12 and I moved to Cambridge a few years later. Mum and Dad followed me when Dad retired and he became a porter at Clare College. As he grew older he seemed to be depressed and Mum used to say ‘What’s he got to be depressed about?’ Now I know that change in his personality was the first sign of vascular dementia.

At the same time Mum became increasingly forgetful and I helped out more and more. We all muddled along together until one weekend, in the summer of 2007, something happened, and there was no going back. Mum had a fall and Dad hadn’t thought to call anyone. I hadn’t realised until then how serious the situation had become. Mum was incontinent and she was sitting in her own mess. I had to lift her off the floor, give her a flannel bath and change her clothes. She hadn’t been out of the house for a year and when she got to hospital it was obvious she had advanced Alzheimer’s disease, which hadn’t been so obvious in her own home. She walked out of the door that day and never mentioned her home again; it just got completely wiped from her memory.

Dad was bereft that Mum was no longer with him.

Dad was bereft that Mum was no longer with him – he thought his wife of 70 years had left him, but at the same time he was saying he couldn’t cope with having her back. Within nine days of her going into hospital we had to make the decision to put her into a care home.

Dad was now on his own at home and started experiencing hallucinations. Clearly he was very disturbed at being alone and it soon became clear he could no longer be on his own. Just a few weeks after Mum went into the care home we got Dad into the same home.

Mum’s dementia was a lot worse than Dad’s so she was in a specialised dementia unit in the home while Dad, at that stage, could still manage to look after himself with a bit of help, so he was in the main residential area.

So they were together yet apart, and when they were together their presence comforted each other. As Dad’s dementia progressed he started wandering and the staff were worried he would fall, so eventually he was also moved to the dementia unit where they were back together.

My mother knew I was her daughter for quite a long time but eventually she got quite confused and would say that I was her mother. I think I kind of accepted that at some level she knew I was important to her. 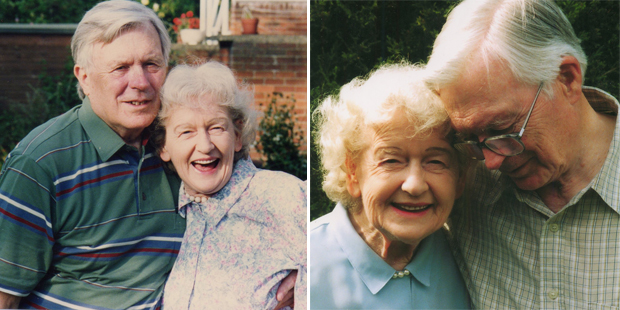 During their dementia Mum and Dad’s roles changed. Dad had always been the easy-going one but he became withdrawn and would sleep, while Mum, who had always been much more anxious, became cheerful and would smile and laugh a lot. It wasn’t that she was always cheery, she could shout at people if she was frightened and call people names, but she would quickly draw back.

They weren’t on any medication and we coped with it for a long time by ourselves, which is why I think we didn’t see the dementia earlier. In the second part of my book But Then Something Happened, I ask why we didn’t see it coming because all the signs were there, but I think we were so busy keeping the show on the road, and doing what was necessary to keep them at home, that we kept on going until that crisis weekend.

Strong until the end

It was clear that their relationship was strong until the end. I remember hearing Mum claim to a carer one day ‘we were married but we split up’, and then 10 minutes later I took Dad to see her and she was so pleased to see him. She had lots of different stories going on in her head but her face would always light up when she saw Dad.

Mum always found strength from her family and I think she took that with her in her dementia and at some level knew that she wasn’t alone. Dad died in 2010 and Mum in 2012 and they still recognised each other right until the end. Staff would tell me how they would fall asleep side-by-side in their armchairs holding hands.

Chris Carling is an author and business and career coach from Cambridge. She supported her parents when they developed dementia of different kinds at the same time. Throughout her family’s journey she kept a journal, which she later turned into a book. Called But Then Something Happened: A Story of Everyday Dementia, it is part-narrative, part-handbook; but also a true love story.
View all posts by Chris Carling →

3 Responses to Love at first sight