This is a jointly authored post from Tim Parry of Alzheimer’s Research UK, and Bart Somsen from our partners Ricoh Europe.

Last summer, Alzheimer’s Research UK and Ricoh collaborated on a new campaign called Dementia Uncovered. This was designed to lift the lid on what happens in the brain to someone living with Alzheimer’s disease, the most common cause of dementia.

For the charity, a challenge almost as great as that unfolding in the lab is the one that plays out in the hearts and minds of the public. Put simply, too many of us still have it wrong about dementia and it’s holding us back.

Earlier in 2019, we were reminded of the job that still needs doing by Alzheimer’s Research UK’s Dementia Attitudes Monitor. This took stock of the nation’s attitudes to dementia through exhaustive and nationally representative polling.

The monitor threw a spotlight on several issues, not least the fact that 52% of us in the UK know someone with dementia, typically a parent or grandparent. And with 50 million people around the world now living with dementia, this statistic will not be exclusive to the UK.

Just half of the public recognised that dementia is a cause of death (it’s actually the leading cause of death in the UK). And only a third believe they can do anything about their dementia risk when potentially up to a third of cases could be down to risk factors in our power to change.

We have work to do to inform, educate and empower people in the face of these statistics.

This is where Dementia Uncovered from Ricoh and Alzheimer’s Research UK comes in. 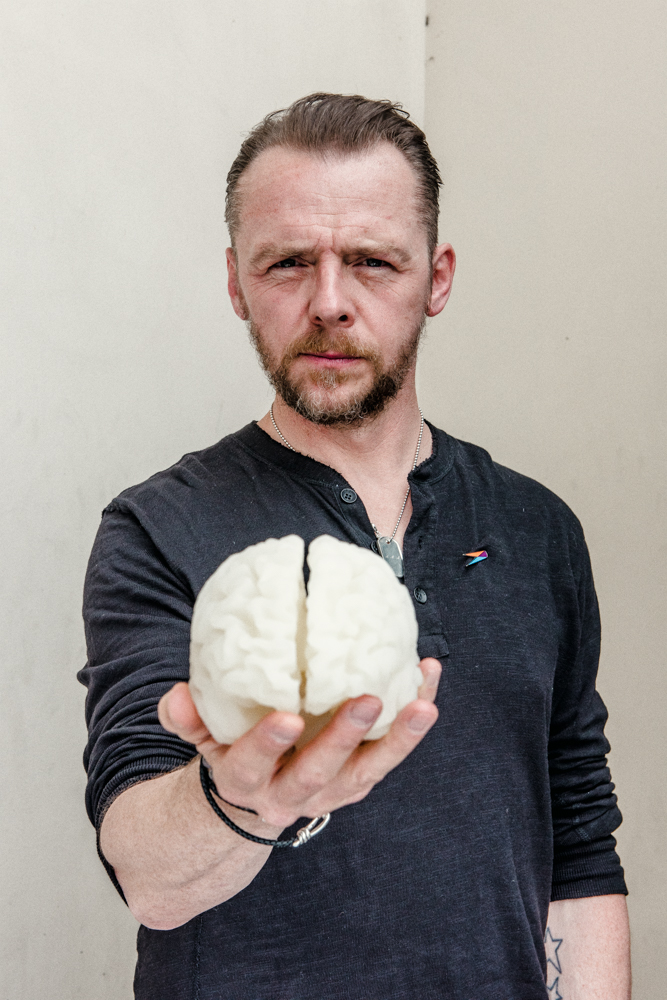 Our original campaign launch revolved around a powerful film, created with Oscar-winning animators Aardman, and featuring Simon Pegg. It simulated the 3D printing of two brains (created from genuine MRI scan data using Ricoh’s 3D printing capabilities), one of which was healthy, the other affected by Alzheimer’s.

In the film, the stark physical difference between the two brains is laid bare. Alzheimer’s is a disease process that shrinks the brain at four times the rate of healthy ageing. This process destroys cells and connections in their billions and, with them, our skills, abilities and our connection to our families and the wider world.

This year we will once again release this film back into the public, but we’ve expanded the campaign considerably. While last year we set out to make the simple point that dementia is driven by brain diseases, now we want to uncover the human impact of these diseases.

Working with Connected Pictures, we’ve made a suite of eight new films. Four tell the stories of people living with different forms of dementia. The other half focus on the scientists striving to find answers.

These films, often moving and inspiring in equal measure, reveal the unique stories of families grappling with the new reality of dementia. They show the practical difficulties of everyday life, and the emotional assault of the condition on those affected and their families.

We hope these films help the public appreciate the complexity of dementia – that memory loss is only the beginning for some and far from the whole story for most.

The different forms of dementia bring with them unique and profound difficulties for those affected. These few stories hint at a reality that is now playing out for nearly a million people in the UK alone. 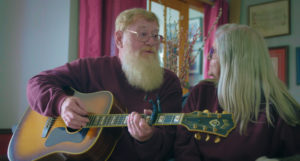 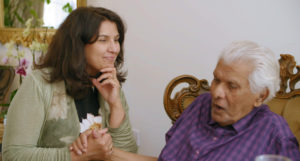 But Dementia Uncovered is also about hope and ambition.

The stories from our scientists demonstrate the commitment, passion and innovation the research community is bringing to bear on this crisis. Optimism and ambition is commonplace. With the growth in resources made available to dementia science, the belief of the sector shines through. 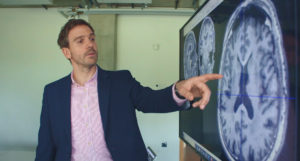 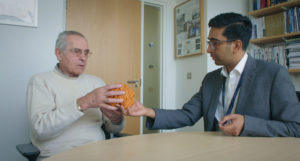 Dementia research is still admittedly playing catch up. The money and numbers of researchers on the task still lags behind other disease areas where laboratory and clinical successes have changed and saved lives.

But the momentum is with our research. And with partners like Ricoh helping to support our scientists and campaigns in such innovative ways, there is more cause for hope than ever.

And so we can look to a time, not far from now, when major breakthroughs will have been made possible, and maybe there will be fewer dementia stories to tell.

Behind the headlines: Is a new Alzheimer’s treatment in sight?
Introducing our new Chief Medical Officer