You are here: Home > Past, present and future
By Louise Martin from Supporter News on 9 May 2014 0

We briefly downed tools last week to gather with our Trustees and Patrons of past and present at a special event at Alzheimer’s Research UK’s new offices on Granta Science Park, near Cambridge.

We were honoured to welcome important figures from the charity’s past to mark our 21st anniversary, as well as to celebrate being named Charity Times’ Charity of the Year.

It’s been another record-breaking year for us at Alzheimer’s Research UK. We saw our total income rise to over £11m for the first time and this incredible support and generosity has allowed us to put more money to use on research in a single year than ever before. We now have over £22m invested across 121 projects at centres of dementia research excellence across the UK.

Our recent relocation to our new headquarters has provided us with the perfect base to expand our teams and take the next steps in the push for earlier diagnosis, treatments and a cure for dementia. 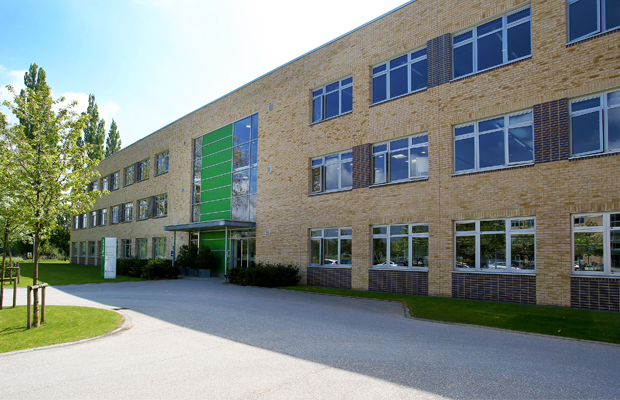 Among our special guests was Dame Mary Archer who helped launch the charity in 1993 – then known as Alzheimer’s Research Trust. 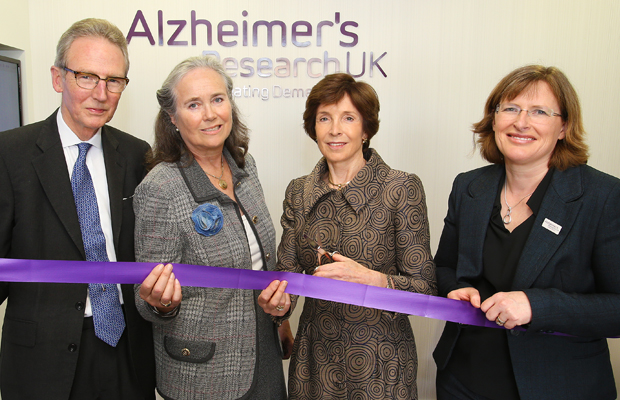 It was fantastic to be able to celebrate our recent successes, but we certainly don’t see this as job done. Dementia continues to affect the lives of hundreds and thousands of families across the UK.

We have big ambitions to continue investing in our greatest weapon to battle dementia – research. We look forward to sharing our future successes with you. 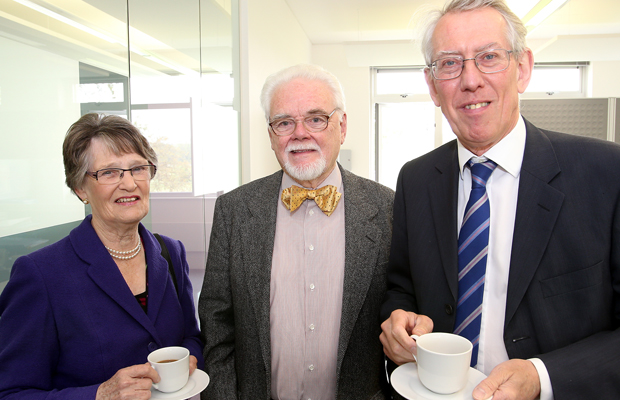 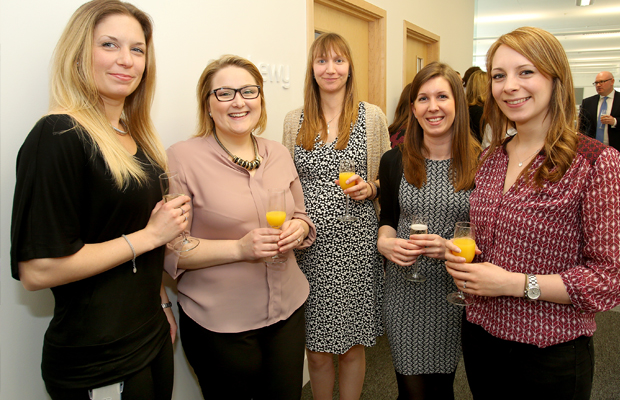 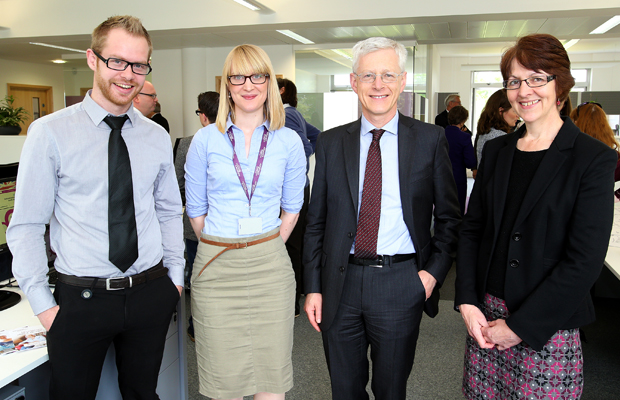 Tagged with: Our work, Trustees, Mary Archer, Office, Staff
What will they think of next?
From heart-break to heart-warming