You are here: Home > Raising money through fun
By Louise Martin from Supporter news on 5 December 2013 0

As a former journalist I’ve had some pretty exciting days at work, but nothing could have prepared me for the spectacle that is the ICAP Charity Day.

Nothing could have prepared me for the spectacle that is the ICAP Charity Day.

Walking through the doors to ICAP’s London headquarters early on Tuesday morning, instead of rubbing shoulders with stressed brokers dressed in pin-stripe suits I entered a scene I can only describe as the best fancy dress party ever with a guest list to rival the royal wedding.

For those of you who haven’t heard of ICAP, it is the leading markets operator and provider of post trade risk and information services and on one day a year, for the past 21 years, it has given away its global revenues and commissions to charity. This year Alzheimer’s Research UK was selected to benefit from Charity Day and, along with 15 other chosen charities, we invited our treasured celebrity supporters to join us for a day of fun, fundraising and fancy dress.

First up to step on to the red carpet and tour the broking floors was all-round entertainer Russell Grant. The former Strictly star loved the glamorous costumes and got a round of applause from the ICAP staff when he gave a spontaneous rumba on the fifth floor! 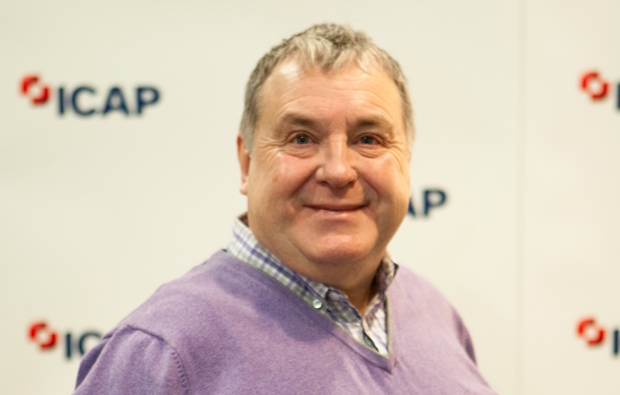 Fiona Phillips had a great time chatting to the ICAP team and even got behind the wheel of one of the ARUK racing simulators, which were a hit with both staff and celebs.

Currently starring together in the film Le Week-End, ARUK patron Lindsay Duncan and the brilliant Jim Broadbent toured the floors together. 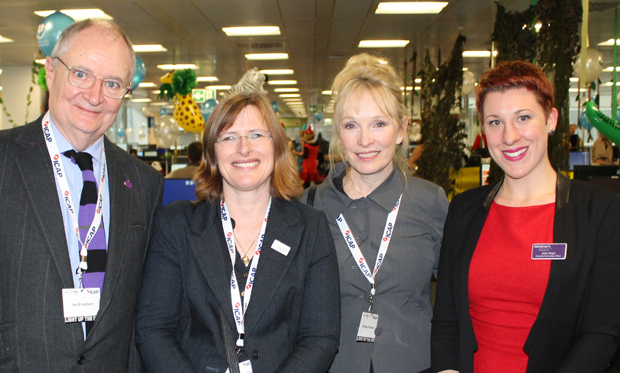 Deborah Meaden and Arlene Phillips were both steered through the brokering process by the experts at ICAP, adding thousands of pounds to the final figure.

Since it began in 1993, Charity Day has raised more than £110m. This year’s event raised a whopping £9.5 million from around the world. Everyone at Alzheimer’s Research UK is incredibly grateful to have been a part of this unique event and these vital funds will help bring us closer to the day we defeat dementia.

Tagged with: Fundraising, Celebrity support
What to expect from the next five years of dementia research
A chance not to be missed