You are here: Home > Always – Raising funds for dementia research
By Rupert Stroud on 9 October 2013 1

When my grandmother (Gangan) was diagnosed with Alzheimer’s back in 2003, I was rather naïve. Being a teenager of 16 I didn’t really know much at all about the illness. I assumed, as many back then did, that it was a sign of ‘getting old’.

My mum, Laura, had a real battle trying to get Gangan the help and understanding that she needed. Mum had begun to notice something wasn’t right with Gangan’s behaviour in about 2002 and took her to see her GP. The doctor was very dismissive and totally disinterested in Gangan’s health, saying it was just old age. Mum felt very upset and frustrated as she felt it was something much more. It was only in 2003 when she threatened to report the GP that he finally referred my grandmother to a physciatrist. 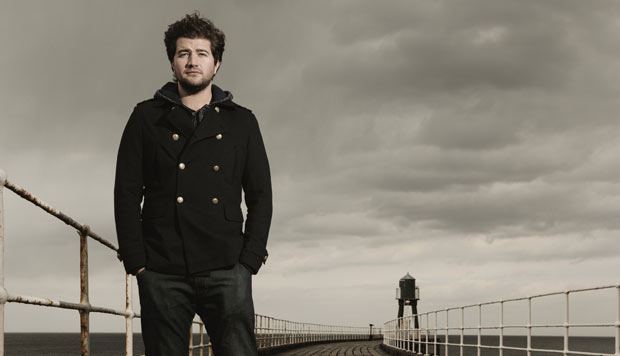 Perhaps the delay in Gangan’s diagnosis contributed to the horrific experiences my mum had to endure with Gangan as day-by-day, month-by-month this monster continued to steal her memories, thoughts and lovely character. She was scoring only 11/30 on the Mini Mental state Examination (MMSE) test by the time she had been diagnosed (26 or over would be considered normal).

My Nan is the reason I have become so passionate about dementia research.

When Gangan passed away in late 2009 I dealt with the pain and loss in my usual way, by writing a song or poem to vent my sadness. I wrote a song entitled ‘Always’ . At the time I’d started my career as an independent singer/songwriter, gigging around my local area and the Yorkshire gig circuit. I’d released my debut album and had already started working on my second one. But it was never put on to either of them, as I felt it needed to stand on its own. It was something special to me; one of the most heartfelt songs I had ever written and this one was different. It was for my Gangan.

In 2012 my career was on the rise. I felt that now was the time to do something with ‘Always’. I wanted to release the track as a download with 100% of the profits going to Alzheimer’s Research UK. My continued support and enthusiasm for raising funds and awareness is in memory of her. She’s the reason I have become so passionate about dementia research. 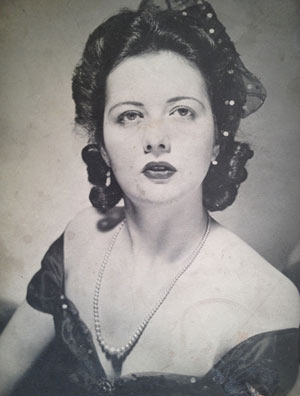 I also wanted to encourage younger generations to be more supportive and aware of dementia research. It’s our generations that will truly benefit from the pioneering research Alzheimer’s Research UK are carrying out.

‘Always’ is in memory of all our grandparents and family members and friends, who we care for so much or have recently lost after struggling with the tragedy of dementia. It’s for the sake of all of our minds that we support dementia research, so that treatments and a cure can be found to put a stop to this horrific disease.

Since I started campaigning to raise awareness and funds for Alzheimer’s Research UK back in Spring 2012, I have met so many inspiring and courageous individuals. Those who have lost loved ones to dementia but still contribute tirelessly to the charity. Whether it be a sponsored run, walk, quiz, concert, ball or event all in the memory of their loved ones, every little bit helps. All the money raised will help to benefit future generations by contributing to Alzheimer’s Research UK’s pioneering research projects around the country.

I hope that one day, in the not too distant future, we can all live in a world free from this most cruel illness.

Singer-songwriter Rupert Stroud lost his much loved grandma Eileen to Alzheimer’s in 2009. Heartbroken by her death, he put his feelings into words and released a charity single entitled Always as a tribute to her, with all the proceeds from downloads being donated to Alzheimer’s Research UK. Rupert has an ongoing programme of music concerts in different parts of the country to raise even more money for the charity. He has taken part in countless media interviews, has spoken movingly at our public meetings, and is keen to get more young people involved to raise awareness of dementia. Rupert recently became an Alzheimer's Research UK Champion.
View all posts by Rupert Stroud →

Dementiablog.org competition – The winner is…
Neurodegeneration – a common cure?

One Response to Always – Raising funds for dementia research