Dr Neil Oxtoby from UCL (University College London) has just been awarded a little over £100,000 from Alzheimer’s Research UK and three other global international funders through an initiative called Biomarkers Across Neurodegenerative Diseases (BAND). BAND is supporting 11 international research projects to better characterise the similarities and differences between diseases like Alzheimer’s and Parkinson’s. We caught up with Dr Oxtoby to find out what makes him tick.

In hindsight, I followed the path of least resistance. That’s not to say that I didn’t work hard! I did well at school, so I carried on to university. I was the first in my family to attend university, so it was never a foregone conclusion. Natural curiosity and my mathematical brain guided me to an undergraduate degree in physics at the University of Queensland in Brisbane, Australia. My first contact with research was during a summer project with one of my lecturers, who later became my PhD co-supervisor at Griffith University. A sense of adventure brought me to the UK for postdoctoral research. And here I am!

Why did you choose to work on dementia?

Another happy accident! I was looking for a research position near my adopted home city of St Albans (20 minutes from London on a train). I spotted an opportunity to work on a computational research project on dementia. I applied because of the project’s exciting proposal to use state-of-the-art computational methods like machine learning to make fundamental advances in an important area of neurology.

My research aims to understand the complexity of brain disorders like Alzheimer’s disease and Parkinson’s disease. Diseases tend to follow a pattern or sequence of events, so I start with real datasets that contain a range of measurements including brain scans (MRI), memory tests, and disease risk factors, taken from many people (including patients and healthy volunteers). I then look for observable patterns of disease progression, such as a lower score on a memory test, or abnormal shrinkage of part of the brain. The cool part is that I use a computer to help in clever ways! I write computer programs that use cutting-edge learning algorithms, as well as mathematical models, to find and describe these patterns of disease progression.

Once we understand how a disease progresses, we have a chance to work out how to stop it. Dementia comes in different forms that are caused by different diseases. This area of research will help us to understand these diseases, and to differentiate between them. This is a crucial step for tackling dementia.

What hope does your work bring to people with dementia?

The hope that future generations won’t have to experience the debilitating effects of dementia. 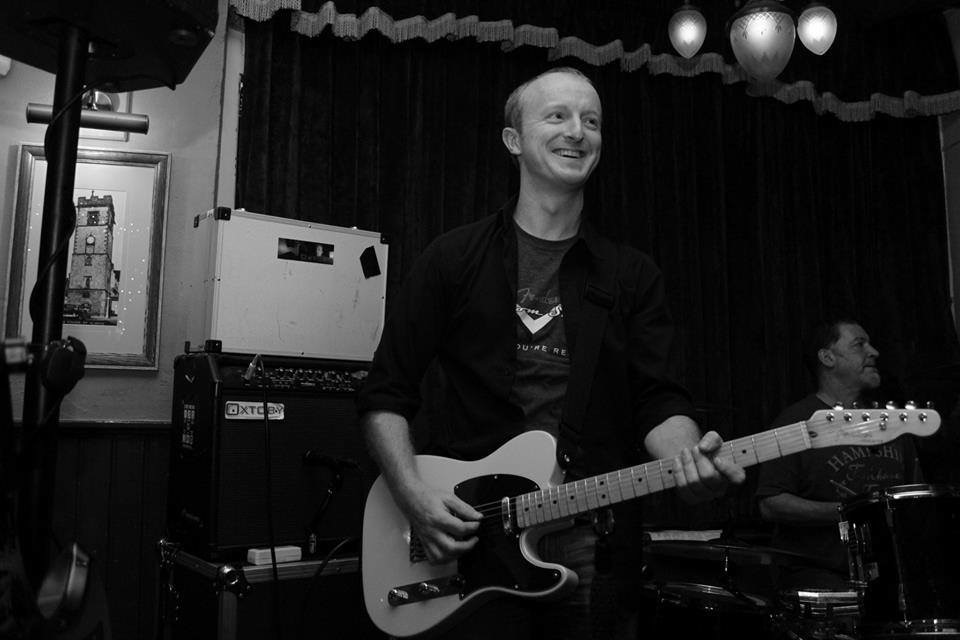 I’m very proud of my recent successes in obtaining independent funding to continue my research! During one very satisfying week in August 2015, I learned of my BAND grant and our group’s related Horizon 2020 success. I’m a Co-Investigator and Scientific Manager for the EuroPOND consortium of eight research institutes across Europe, led by our POND group at UCL.

Dementia is a massive and complex challenge. Understanding and utility are key. First understand the landscape and where your research fits in. Then focus on utility — how will your research be useful? To researchers, to doctors, to carers, and to patients.

I think computational approaches are the most promising. Computers perform certain tasks far more efficiently than humans, and other tasks that humans can’t perform at all. Beyond the modelling and machine learning techniques that our group uses, there’s other fascinating research on genetics, systems medicine, and even using virtual reality to diagnose certain types of dementia.

I’m a musician: “Science by day. Music by night.” My main musical outlet is as lead singer, guitarist and songwriter in my eponymous band Oxtoby (OxtobyMusic.com). We recorded and released a double EP in 2012 entitled Twelve. I have dozens of new songs in demo form and I’m currently planning my next album. I perform regularly in and around St Albans, and occasionally in London.

I used to surf when I lived in Queensland, but life in the UK is more conducive to indoor pursuits!

My fiancée. (I’d also struggle without my guitar.)