Dr Lizzie Glennon is an Alzheimer’s Research UK-funded scientist currently based at King’s College London, where she studies how proteins are transported around brain cells, and how this might go wrong in Alzheimer’s disease.

I did a degree in biochemistry at The University of York, followed by a PhD at The University of Leeds where I studied how genes could affect the development of Alzheimer’s. After my PhD I moved to King’s College London where for the last three years I have been investigating how molecules are transported around brain cells, and trying to work out where this could go wrong in Alzheimer’s disease. 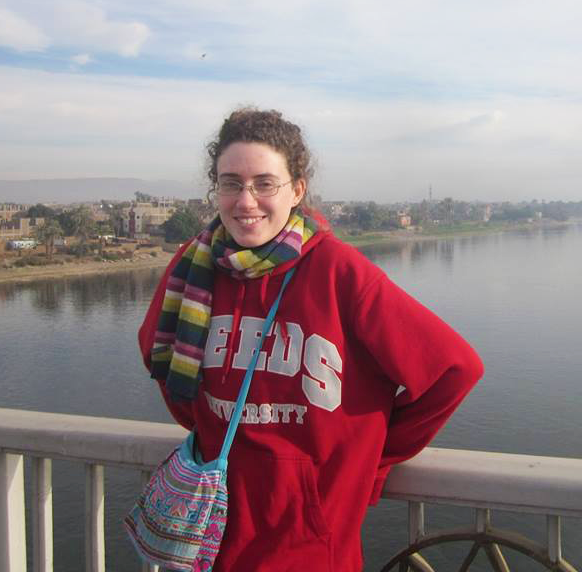 I love finding out how things work, and I always wanted to be a scientist. As part of my degree I worked for a year at a pharmaceutical company. I had to apply for the job during the first year of my degree, when I didn’t really know much science, so I had absolutely no idea what the job actually was. It turned out to be looking for drugs for Alzheimer’s disease, which until that point I didn’t know was even a disease (I thought it was just part of getting old). I was surprised to discover that Alzheimer’s was such a hugely prevalent disease, yet I’d never even heard of it, and it had no cure or treatment. I absolutely loved the year of research – I was pretty annoyed that I had to go back to university. It has always been important to me to do something I feel is useful so after finishing my degree I decided to carry on working in dementia.

I am investigating how molecules are transported around brain cells. We think that information in our brains is stored as networks of communicating cells, so the connections between cells are really important – if you lose the connections you lose the network and the information stored in it. In order for the networks of cells to survive, molecules need to be constantly transported from the middle of the cells to the connecting points. If this transport system breaks down (which we know it does in dementia) then the tips of the cells begin to die and connections are lost. I am trying to understand how the transport system works and how it goes wrong in disease.

A lot of the research into Alzheimer’s has focused on a particular hypothesis, called the ‘amyloid cascade hypothesis’. This research has generated quite a few drugs, but they have all failed clinical trials so far. We urgently need to find new and different targets so we can develop other drugs.

How are you involved with the work of Alzheimer’s Research UK?

Have you ever done any fundraising for ARUK? If so, what and why? 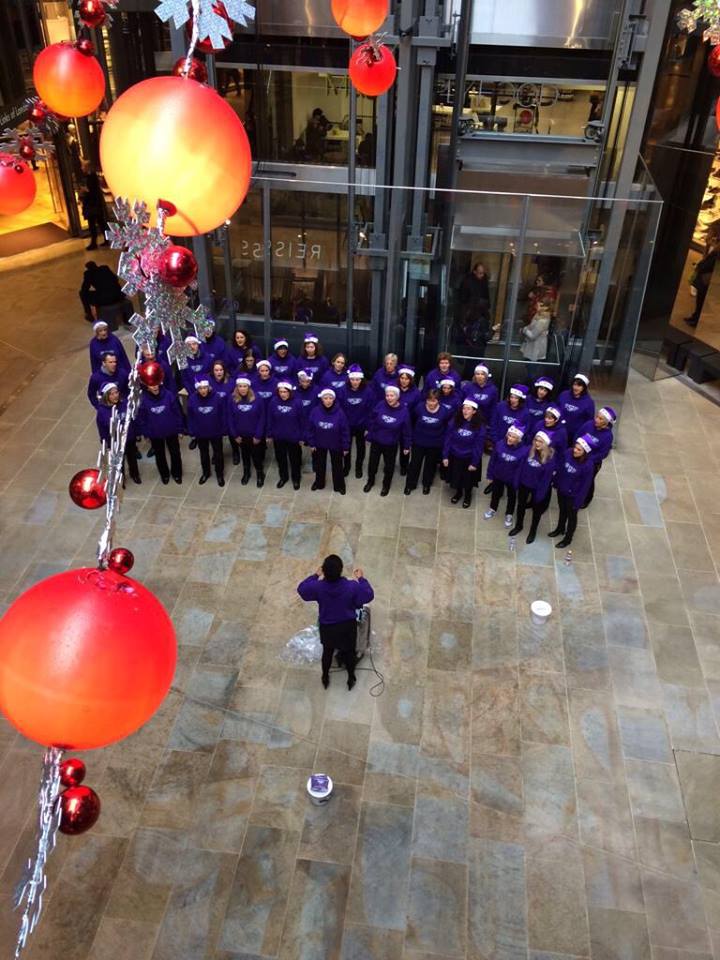 I think if you think something is important, you have to be prepared to do it, you can’t just hope someone will, and I think raising money for dementia research is important. I’m part of the Alzheimer’s Research UK London Supporter group. We are a group of people based in London who work together to raise money for Alzheimer’s Research UK – it is a lot more fun fundraising with other people (find us on Facebook and Twitter to join in). We have done a few bucket collections in train stations and shopping centres, I organise sweepstakes at work during sporting events, last Christmas I sang all over London with my choir collecting for the charity. We also go and cheer for the Alzheimer’s Research UK supporters taking part in sporting events like the London Marathon. Next year I am hoping to cycle in Ride London for ARUK.

I was recently awarded a grant to start my own research project, which was a huge achievement for me. Writing the application for the project was the first time I felt like a real scientist with my own idea, and it was so rewarding to have a panel of expert scientists decide my idea was good enough to fund.

Research can be really exciting, but it can also be hard work with slow progress. You have to really be passionate about what you do.

That is a really hard question! There is so much exciting research going on. If I really had to pick I think the things which I am most interested in right now are projects which investigate very basic cellular processes which go wrong in dementia – things like energy production in the cells, or how the cells destroy old proteins.

Dementia is the biggest killer of women in the UK. We can and we need to change that, and the only way is with more research.

I sing in a choir (I sing a lot inside the lab too). We sing pop songs, and perform at events all over London -and sometimes beyond. I have done loads of really fun stuff with my choir, even appearing on TOWIE! I also do ballet whenever I have time, and I am trying to learn to play the guitar.

Really long really hot showers. I do all my best thinking in the shower.

Tagged with: Our research projects, Our work
In the news: Could Alzheimer’s proteins be passed between people?
Dementia in the future: what’s in store for our children?