You are here: Home > #ShareTheOrange – change the conversation
By Tim Parry on 22 March 2018 1

A few days before I wrote this blog, I was in the supermarket trying not to eavesdrop on two lads chatting ahead of me in the queue, but finding it hard to resist. One was telling the other about a mate at work who was doing this “nuts fundraising challenge where he’s running, like, two marathons a day, every day, for a year”. Having worked at Alzheimer’s Research UK over nine years, I’ve seen my fair share of extreme fundraising challenges, but I doubted the veracity of this one.

The other asked “who’s he doing that for then?”. “Oh an Alzheimer’s charity or something – you know, an ‘age’ charity”. An age charity.

Not to denigrate the excellent work of charities that support older people, but when Alzheimer’s, or any other form of dementia for that matter, is used as a throwaway synonym for age, it needles me. I’m reminded once more of the prevailing mindset that has bred our fatalism around dementia. That it’s just a part of getting old. That point of view is getting old.

Recent data from Alzheimer’s Research UK and YouGov reveals only 23% of people recognise that a person with dementia has a brain disease. It leaves too many of us still believing it to be an unavoidable by-product of later life. The reality is that Alzheimer’s disease, and the other pathologies behind dementia, are as real and physical as any other disease. And if something is physical, its advance can be slowed. It could be stopped.

The mission to help everyone appreciate this important truth is a critical one for this charity. But how to do it? Well using citrus fruit is one, admittedly unlikely, part of the answer.

This week we launch a second phase of #ShareTheOrange, one of our core campaigns, first launched with an award-winning film in January 2016. Back then, friend of ARUK Christopher Eccleston, talked viewers through the destruction endured by the brain of someone living with Alzheimer’s. But rather than show the perhaps gruesome reality in the brain, we used an orange as a visual metaphor. 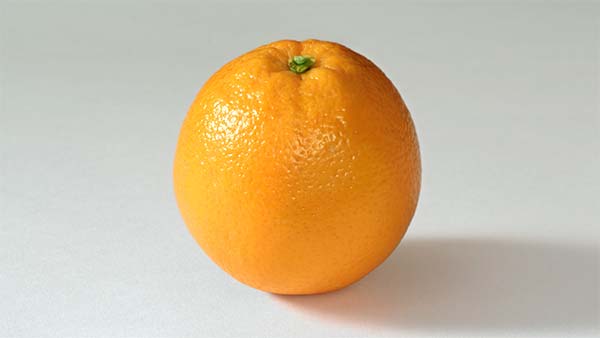 Why an orange? Because the damage caused by Alzheimer’s can lead to a brain weighing around 140g less than a healthy one – that’s about the weight of an orange. This half-time favourite now takes on a new and important role in educating around the reality of dementia. We called it #ShareTheOrange as our request to our audience is just that – please share it on and help us turn the screw on outmoded views of dementia. And people did share it. 2.4 million times. But we can’t pretend the job is done, it’s really still only beginning. 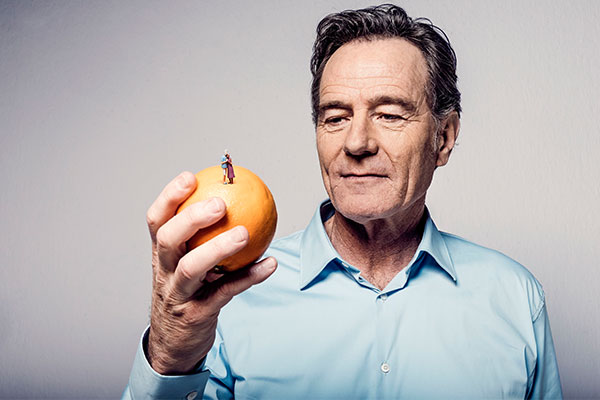 While the message is still the same, this time #ShareTheOrange introduces Breaking Bad alumni, Hollywood star and son to a mother who died of Alzheimer’s, Bryan Cranston. And the story Bryan tells goes further in showing why the research breakthroughs we are forging in the lab are so important. Because they are our hope of protecting us from dementia, and the personal, familial and socio-economic destruction that it continues to wreak in the UK and for 47 million people around the world.

We have a razor sharp focus on finding answers at this charity, with an expanding suite of scientific programmes, research infrastructure and growing numbers of scientists that will tame what too many believe to be untameable. Until we can fix that view and help people to see the true potential of research, we will continue to have as much work to do with perceptions as we do with pipettes.

One click will make a difference, so please watch and #ShareTheOrange today.

One Response to #ShareTheOrange – change the conversation