Many people dream of their wedding day from an early age. When the day eventually comes around, it’s easy to get caught up in wanting everything to be just right. I wanted my wedding day to be special for everyone involved, but I also wanted it to be more than that. That’s why I decided to support Alzheimer’s Research UK in my wedding. 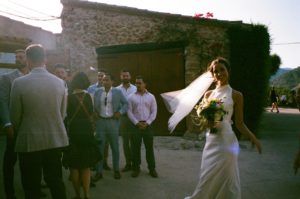 Working as the Wickes Charity Committee co-chair, I’ve had a lot of exposure to the great things Alzheimer’s Research UK do, as our charity partner since 2016. I’ve learned about the challenges we all face from dementia and the difference research can make. I wanted to raise awareness to my friends and family as they know how passionate I am about the cause.

Even though I don’t have any personal experience of dementia, it was a bit of an obvious choice. I always knew I wanted to raise awareness as it can affect any one of us, and it doesn’t just affect older people. My family know how closely I work with Alzheimer’s Research UK through Wickes so supporting them during the wedding felt natural and relevant.

But how did I do it? The first thing I did was replace wedding favours with Alzheimer’s Research UK stress balls and donated the money we would have spent. I didn’t want to waste money buying bags of fudge when I could support a good cause and make a difference. Most guests at weddings are usually having too much of a good time to even remember to take their favours home anyway! 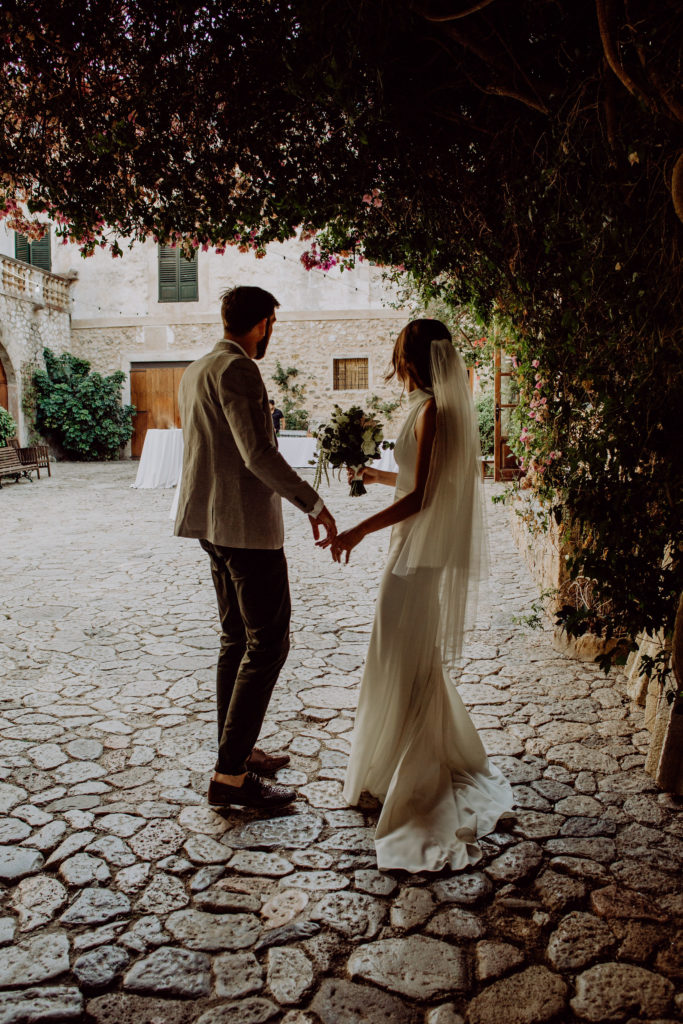 Another thing I did was put the Alzheimer’s Research UK logo and strapline alongside people’s names on the table cards. This way a great way to get people talking about the cause and several people even donated as a result. I also gave little Alzheimer’s Research UK themed party bags and cuddly bears to the children which they really enjoyed. The guests loved it and felt very moved by the idea. I’m one of the first of my friends to get married so hopefully I’ve inspired others to do something similar with their weddings. Finally, I’m considering selling my dress and donating the money, adding to the over £150 already raised.

When all is said and done, my wedding day was literally the best day of my life. We got married up in the mountains in an area called Puigpunyent on the sunny island of Majorca. Everyone had such a good time, drinking sangria and dancing in the sunshine. We felt very lucky to have had such an amazing day with all our friends and family together. But knowing that we were also supporting such a fantastic cause made the day even more special.

Olivia Souter is a Marketing Manager and the Charity Chair for Wickes. Olivia has worked closely with Alzheimer's Research UK for over three years and aims to raise as much money and awareness as possible for the charity.
View all posts by Olivia Souter →

How does dementia affect everyday life?
Behind the headlines: Is a new Alzheimer’s treatment in sight?

2 Responses to Sun, sea, a wedding… and a good cause