You are here: Home > Supporters’ Day success
By Sue Armstrong from Supporter News on 22 September 2014 0

People came from all over the country to join us in London on Saturday 20 September for our Supporters’ Day – including surprise guest Russell Grant! Yes, West End entertainer and former Strictly star Russell took to the stage at the end of the day. He spoke passionately about his support for the charity and how he cared for his much loved Nanny Alice who died with Alzheimer’s some years ago.

Russell Grant speaking and spending some time with our supporters.

This was our first national Supporters’ Day and we were so delighted to welcome everyone. The event programme covered all aspects of our work and gave people a chance to meet our directors, hear more about our Defeat Dementia Campaign, to raise over £100 million in five years, meet one of our scientists and, very importantly, meet one another. We were inspired by the many ideas, questions and opinions contributed during the day. These will be carefully considered over the coming months – this feedback is invaluable to us.

Russell with our Dementia Research Infoline team, and some supporters from the day providing us with invaluable feedback.

We are hugely grateful to everyone who came along and helped make the day such a success. If you missed out this time, we plan to hold future Supporters’ Day with varied programmes – so watch this space! 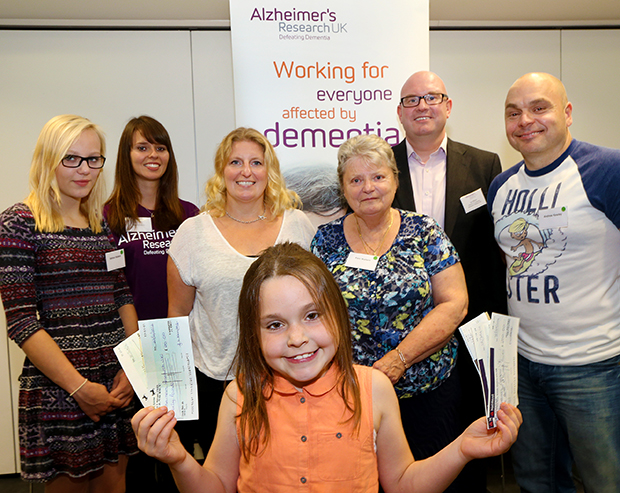 The Kewley Family from Cheshire, who came along to make an In Memorium donation to Alzheimer’s Research UK 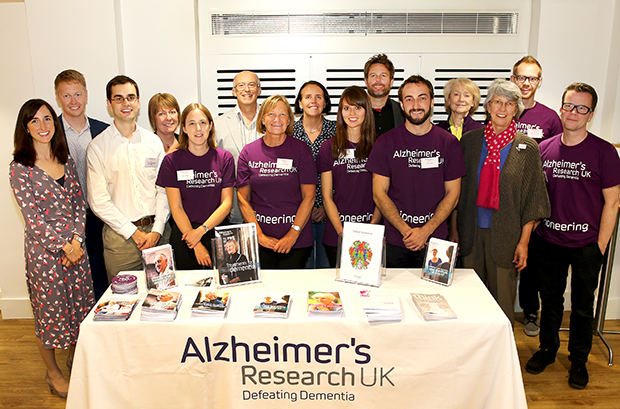 Tagged with: Supporter news, Our work
Happy birthday dementiablog
Why research is better with a little help from our friends