You are here: Home > What can mad cow disease tell us about dementia?
By Ed Pinches on 2 April 2019 0

Earlier this month, at the Alzheimer’s Research UK Conference in Harrogate, Dr Jason Sang presented his latest research on how harmful proteins can spread through the brain.

He revealed fascinating insights on how we can learn from the science behind diseases like Creutzfeldt Jakob Disease (CJD) in humans, or BSE in cattle (also known as mad cow disease), to make progress in tackling the diseases that cause dementia.

Many diseases including those like Alzheimer’s occur when important proteins in our bodies go wrong.

Proteins are the building blocks of our body’s cells. They need to be in the right place, forming the right shapes and in the right numbers for any cell to do its job properly. If just one of these factors is not as it should be, things can start to go wrong.

One protein, known as the prion protein is found on the surface of cells in number of different organs and tissues in the body. Its exact function in healthy cells is complex, but it is how it acts during disease that is unlocking clues to dementia.

In CJD, this abnormal protein can be passed from human to human or even animal to human through contaminated tissue, although not through the air or by direct contact. But how does this prion protein have anything to do with the diseases like Alzheimer’s that cause dementia? 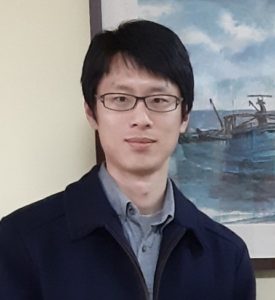 Jason Sang, from the University of Cambridge, took up this question in his PhD project.

Dr Sang, has now received a top award at Alzheimer’s Research UK’s leading dementia conference for his work to understand how these proteins spread through the brain.

“Winning the Jean Corsan Prize is the highlight of my career so far. It’s an honour to receive this award and be given an opportunity to present my work to world experts at the Alzheimer’s Research UK conference.”

In his award-winning paper, Dr Sang used a special experimental system to study how the prion protein spreads through the brain.

His work also sheds more light on the mechanism of another protein called alpha-synuclein. Alpha-synuclein is the protein that builds up in the brain in dementia with Lewy bodies, the third most common cause of dementia, as well as in Parkinson’s disease.

Dr Sang found that although alpha-synuclein spreads through the brain in a remarkably similar way to the prion protein, the spread is much slower.

Studying this process for Dr Sang is painstaking work. It involves studying the proteins in very controlled studies at constant temperature, shaking his samples at a precise speed. Everything must run like clock-work, day after day in the laboratory. 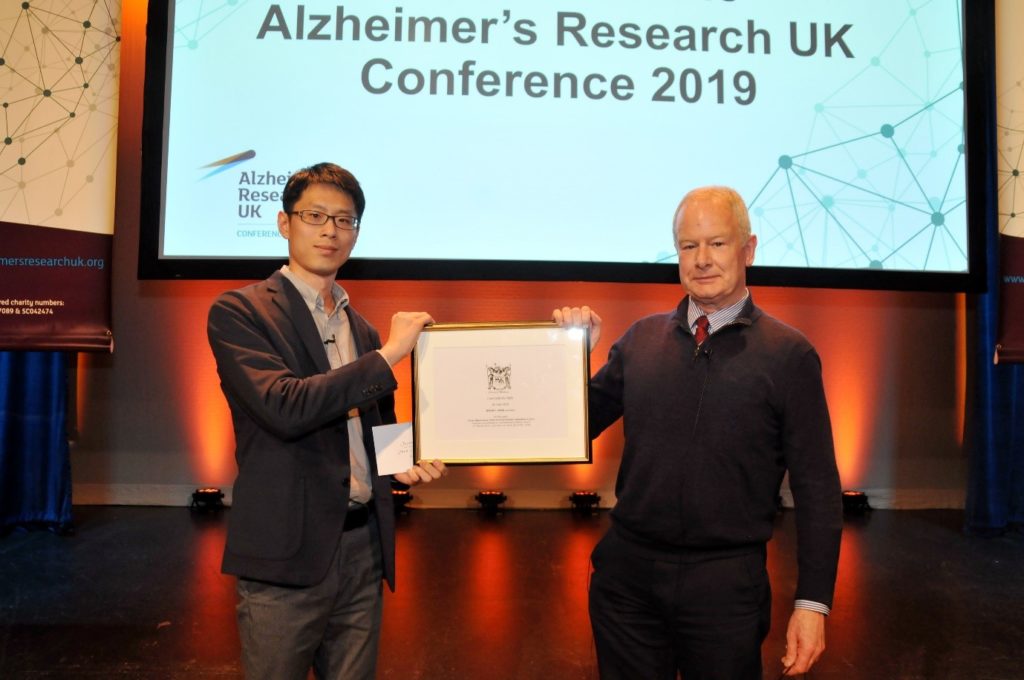 His research is almost an art form. But Jason say’s it’s worth it:
“Making discoveries like this requires dedication and if it advances our understanding of the way diseases develop it will get us one step closer to a real breakthrough.”

With your support, Alzheimer’s Research UK is now funding a £50,000 research study at University College London to look at blood-based markers of disease. It is hoped this will help scientists measure disease progression in prion-like diseases. It’s work like this, that will give us more insight into the disease itself and give us vital clues about how we can also overcome the diseases that cause dementia. 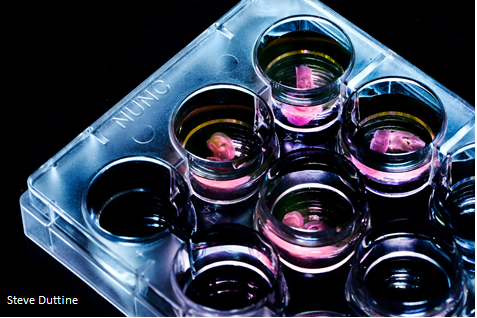 Donate to support pioneering research like this at https://www.alzheimersresearchuk.org/support-us/donate/make-a-donation/

If you yourself want to get involved in research, contact the Dementia Research Infoline on 0300 111 5 111

7 things we learnt at the Alzheimer’s Research UK Research Conference
Marathons not for you? Then support dementia research while you DIY this Easter