You are here: Home > When would you want to know you had Alzheimer’s disease?
By Prof Jonathan Schott on 29 December 2019 5

Would you want to know if you or a loved one had Alzheimer’s – a disease that currently has no treatments to slow, stop or prevent it – before you developed symptoms? This is understandably a frightening and tough question to answer.

In Alzheimer’s Research UK’s new report, Detecting and Diagnosing Alzheimer’s disease, we discovered that for nearly three quarters (74%) of UK adults, the answer would be ‘yes’. And that while 33% would want to know two years before symptoms showed, 38% would want to know as many as 15 years before. Perhaps surprisingly, these results were the same whether or not a life-changing treatment for Alzheimer’s disease was available.

While detecting Alzheimer’s disease in people without symptoms is not currently appropriate in clinical practice, advances in research mean that this is a conversation we need to start now. Promisingly, the results of this report tell us that the public is ready and willing to join this conversation.

We currently diagnose Alzheimer’s – the most common cause of dementia – once symptoms appear, but this can be years, or even decades, after the disease has started damaging the brain. It is widely believed that by this point in the disease process, any damage done will be irreversible. If we could intervene much earlier, we would stand a better chance at having a major impact on the devastation dementia causes.

That means it is of critical importance that we start talking to people about the value of picking up Alzheimer’s disease and related disorders early, because doing that will speed up ongoing efforts to bring about life-changing treatments.

This is particularly pertinent now as the first potential medication aiming to slow the brain changes and progression of mild Alzheimer’s disease is currently being considered for licencing in the US. If this drug, or one like it, were approved in the UK in the coming years, the way a diagnosis is given in the NHS would need to radically change, especially for people with mild symptoms. So now it is up to the dementia community, from the NHS and clinicians, to charities like Alzheimer’s Research UK, to turn these discussions into action. 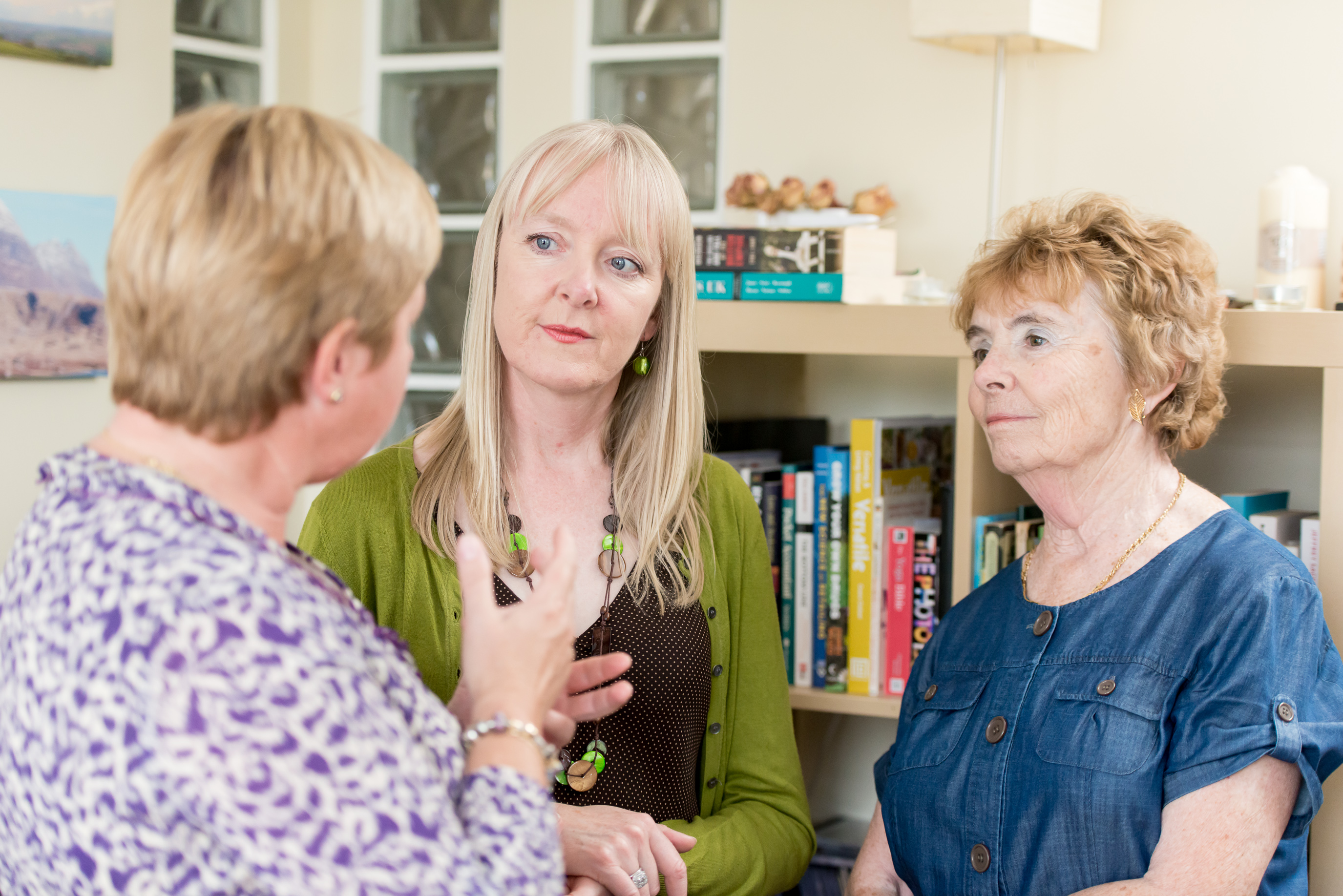 As well as determining that the public have an appetite for early diagnosis, this work also evaluated attitudes towards different tests that might be used to achieve this. Unsurprisingly, less invasive tests were preferred over more invasive ones, underscoring the need to continue to support ongoing research efforts to develop blood tests, and new techniques such as eye examinations or digital data approaches for accurate diagnosis.

In the meantime, we must focus discussions with patients and clinicians on the use of existing diagnostic techniques, including PET scans and lumbar punctures. These have the potential to improve the accuracy of a diagnosis of Alzheimer’s disease now; but our use of them might need to change both if new treatments became available – particularly if these were most effective when given very early, and perhaps before symptoms emerged.

These findings demonstrate the importance of continued research into Alzheimer’s disease and other forms of dementia, so we can improve lives today and deliver the life-changing treatments of tomorrow.

Conservative government must act now to deliver their ‘Dementia Moonshot’
Why is a lumbar puncture used in dementia?

5 Responses to When would you want to know you had Alzheimer’s disease?